Here’s the facts about why the US “needs” immigrant labor. 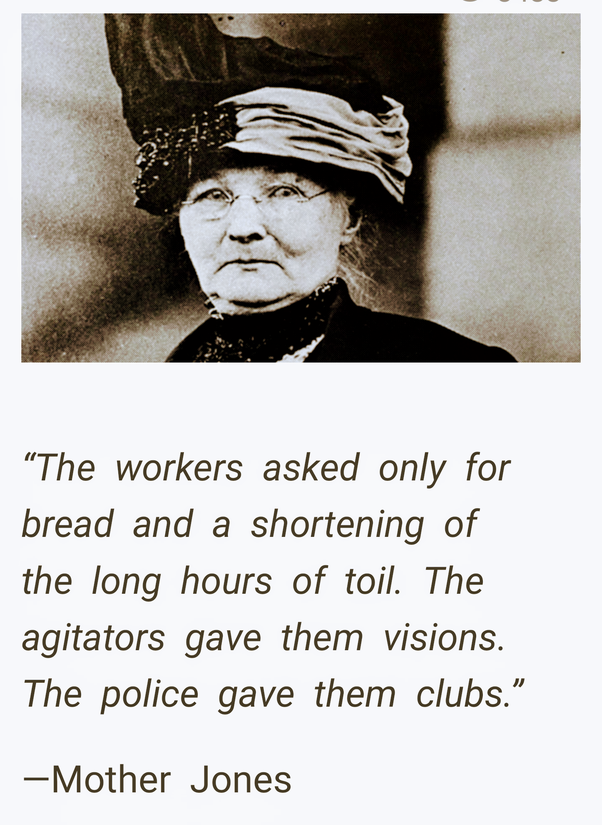 The USA needs immigrant labor because US Citizens are no longer willing to comply with, or even care about, a system which pays them less than sharecropper wages. This problem has been growing worse for 3 generations now and employers can’t find people to actually give a fuck about “paying work” which requires they work 12 hour shifts for wages that qualify them for public assistance.

Who profits from this crap?! It’s not ever ordinary citizens be they conservative, progressive, or liberal; yet the progressive folks are the only ones calling it out.

Walmart Wages Are the Main Reason People Depend on Food Stamps

Hell, they’re even conspiring and lying to screw over the “cheap” ($60k) immigrants they brought over on H1B because they couldn’t bear to spend +$80k on US educated engineers who knew what kind of housing market they’d have to contend with! Shitweasels.

I call this The Stadium Analogy:

Kris Rosvold’s answer to What is a socialist’s justification for stealing the fruits of my labour and redistributing it to someone else who made different decisions than me, therefore, ended up in a different situation than me?

We US citizens and immigrants live in a corporate fascist oligarchy where we haven’t seen a real raise despite increased skill levels or increased corporate profit percentages in almost 4 decades now. 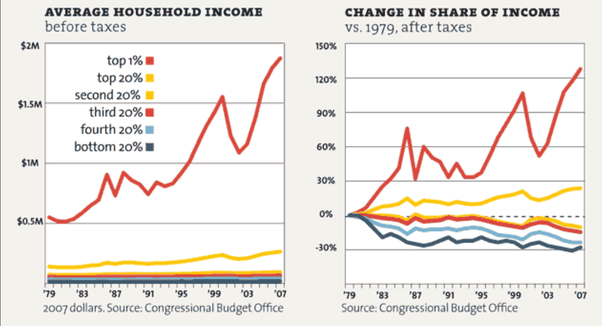 The REAL question we should be asking is: “Why the E.L.F. should I work for a corporation which is going to pay me a *cough* “wage” which won’t even allow me to live with a modicum of dignity or ever have any hope of being able to retire with any modicum of dignity?”

Now I see lots of folks claiming that we “need” immigrant labor because “Americans are lazy and have lost the will to work.”

The REAL reason “employers are having so much trouble finding qualified workers” is the 4 decade long pattern of shifting ALL the legitimate business expenses of running a business to the shoulders of the employees.. Much as Lyft and Uber do. The problem here I’d that we citizens are being forced to pay the legitimate business costs of maintaining the equipment* which produces the profits (*Us). This us directly akin to a manufacturer buying a milling machine, refusing to do any maintenance or repair (ie: Health care and housing) and then getting mad at the machine when it eventually quits working.

This claim of “Americans aren’t willing to work!” is a carefully crafted form of Gaslighting which is created by the very Shitweasels* who blame us for this fraud by claiming that “You *harrumph* need to get more (insanely expensive) education in order to *cough* earn better wages!” 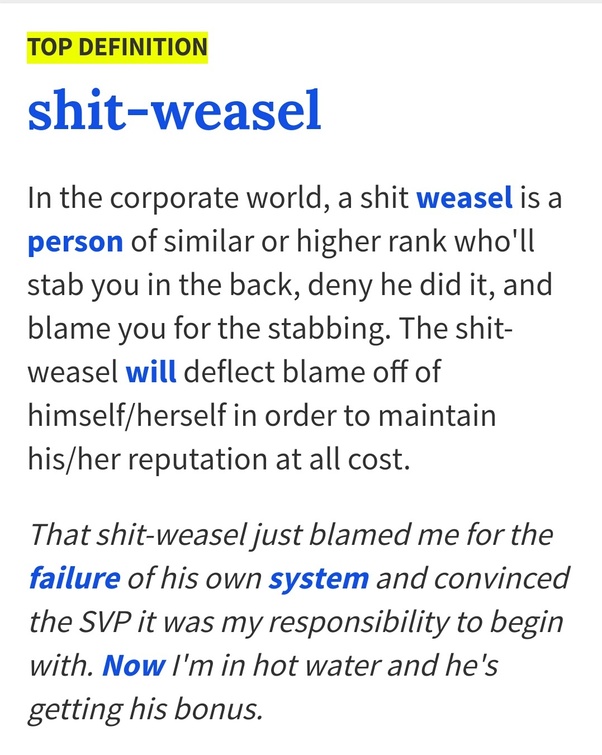 Here’s the REAL problem.. In its entirety (including the part no mass media ever mentions):

“The will to work (for what are essentially slave wages) is gone.” 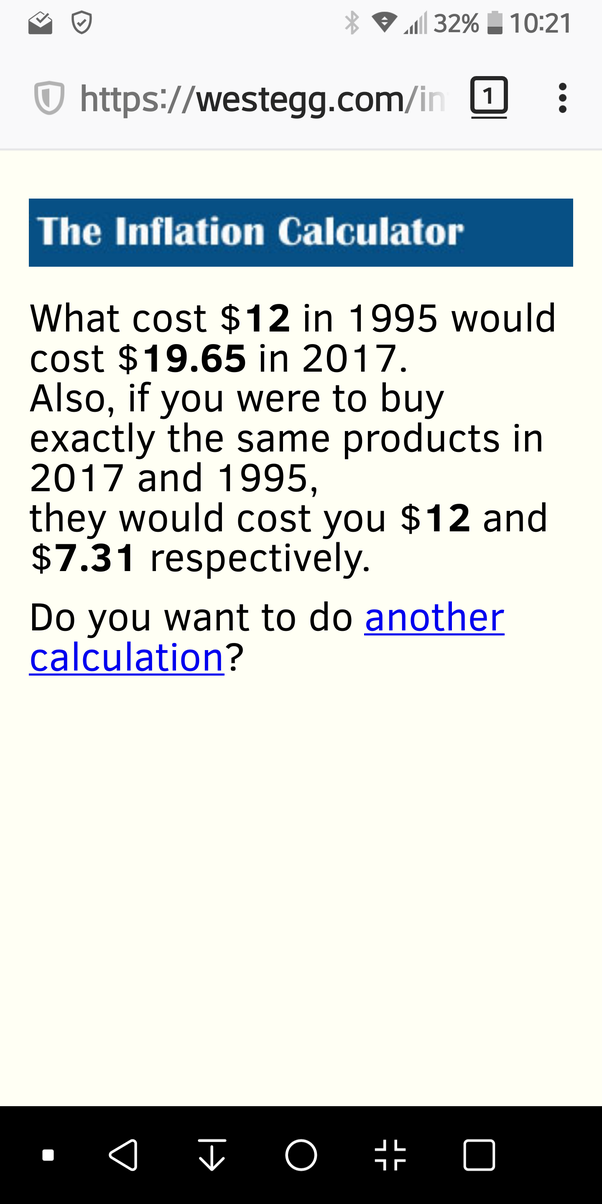 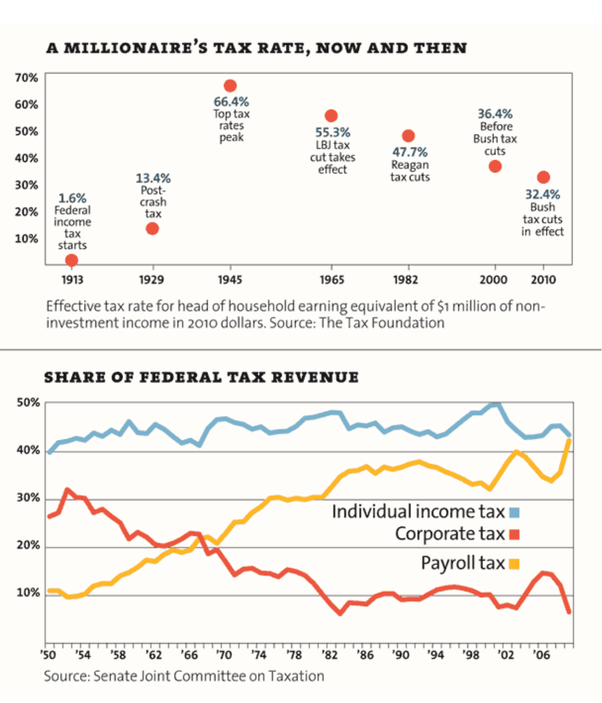 Here’s the REAL Question Y’all need to be asking:

Can anyone give me a VALID reason (other than pure unadulterated corporate fascist greed) for this set of facts?

If you’ve made it this far and would like to support my writing, find me here Kris Rosvold Aka Fixerguy is creating Articles on life, politics, and common sense | Patreon