TransCanadas’ Keystone pipeline just leaked 97,000 barrels of oil all over OUR land and water table. That’s barrels folks. That’s 5.34 MILLION gallons of toxic crude oil at 55 gallons per barrel dumped all over our land and our water table.

Heres Jimmy to tell y’all all about it including Barak Obama and the fucking fascist corporatist Dempublicans ignoring the Constitution they swore to protect by allowing the use of National Guard troops to enforce the theft from the Indians by DAPL.

The 7th Amendment is QUITE clear: “In suits at common law where the value in controversy shall exceed $20 the Right To Trial by jury shall be preserved..”

The First Amendment is quite clear as well. Obama and the Republicrats ignored ALL of them and said “let it play out” as people with reams of legitimate objections were beaten and gassed by oil company (read: Democrat “donors” aka owners) thugs aided by the National Guard.

Lesser evil? Nope. Fuck you. Burn the bitch to the ground! 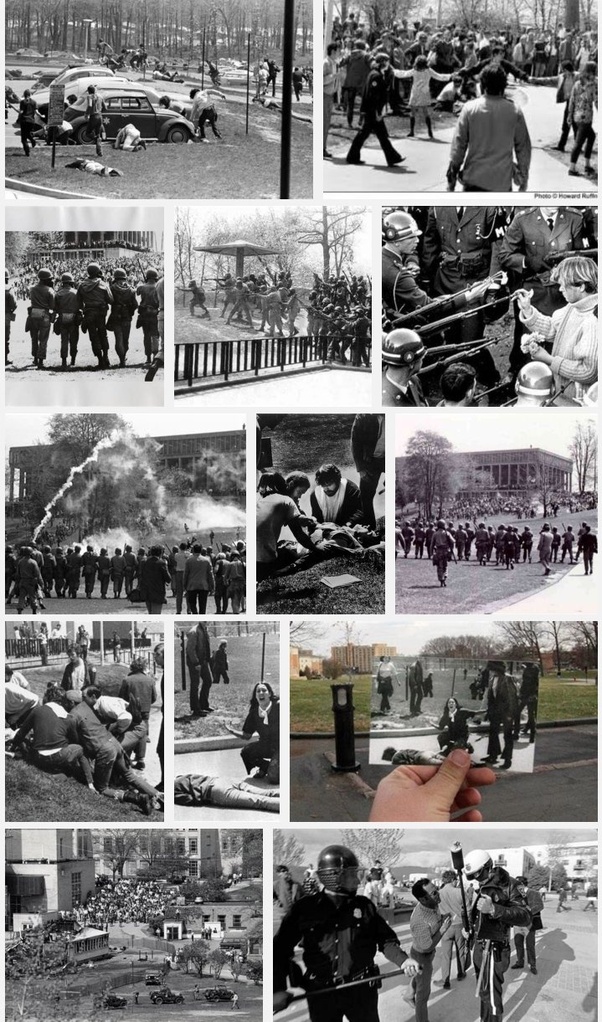 In case y’all are wondering these pix are what the “Party of the working man” actually DID to working men when we were demanding an end to Wars For Profit and a progressive candidate in ’68 Chicago. Heres some more: 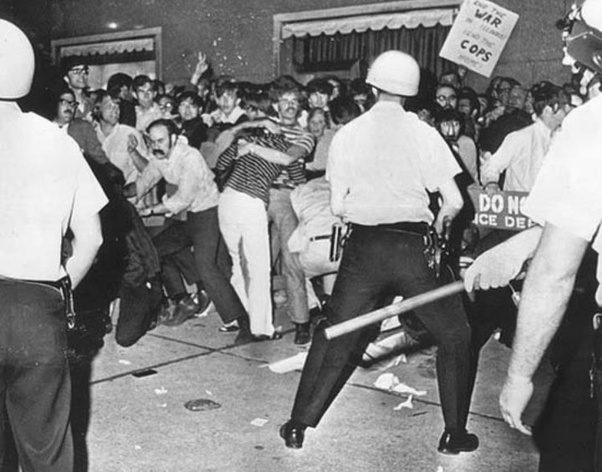 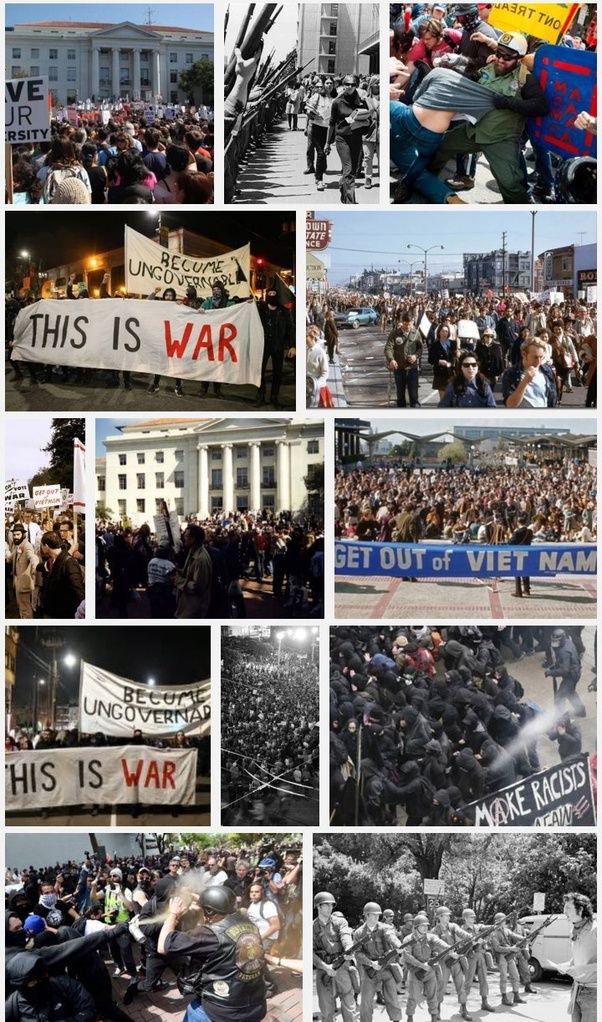 Here’s the FULL back story on the DAPL Protests:

While the McDonald’s coffee case is pretty bizarre I think this case is even stranger. This is EXACTLY what the tribes who were beaten and gassed for protesting the fascist corporatist theft of their land were cincerned about: 97,000 barrels dumped on OUR LANDS by TransCanada. That’s barrels people! As in 55 gallons per barrel or 5.34 MILLION GALLONS splattered all over our land and left for US to clean up.

FUCK YOU Barak Obama for ignoring the Constitution you swore to protect and “letting it play out”.

Fuck you, you fascist corporatist punk! Fuck the Democratic Party Brass too.